Last Sunday was installment two in our new sermon series, “Questions from the Floor.” The topic: “How will Amendment 10A affect the Presbyterian Church (USA) going forward?”

My approach was simply to describe some of the major developments that occurred during the 30+ years through which the Presbyterian Church has struggled through the issue of whether to ordain gay or lesbian Christians. I won’t repeat that material here – there are a number of websites that describe in great detail those developments, and how 10A changes the mix (be grateful for any suggestions, if any want to offer). I’m more interested in whether there are folk out there who wanted to weigh in on the issue.

I spoke also of Acts 15, and how that chapter might be instructive to the church as it struggles through controversy, conflict and disagreement. During its first experience with a hugely divisive issue – whether Gentiles should become Jews in order to be Christian – the two marks of that decision were:

* The leadership – in the person of James – made a firm and clear decision. (No. Gentiles don’t need to become Jewish.)

* But the leaders were very conscious that the firmness and clarity of the decision not be a reason to be insensitive to those who lost the argument – they dictated that Gentiles abstain from certain behaviors that would have been particularly offensive to their Jewish brothers and sisters.

Lastly, I also noted how Paul and Barnabus parted ways at the end of Acts 15 – over an argument that didn’t seem to matter much in the end. The question is: though Christian unity is of highest value, does it have integrity for Christians to part ways, and sever fellowship – knowing that God will judge the rightness or wrongness of our cause?

Again, I’m interested in what any who may have tuned in have to say here. We had an excellent conversation after the service – about 50 people crammed into the air conditioned Youth Room!

IF there are folk out there – weigh in!

And feel free to weigh in on this Sunday’s topic: “Is there a hell?” Wish me luck. 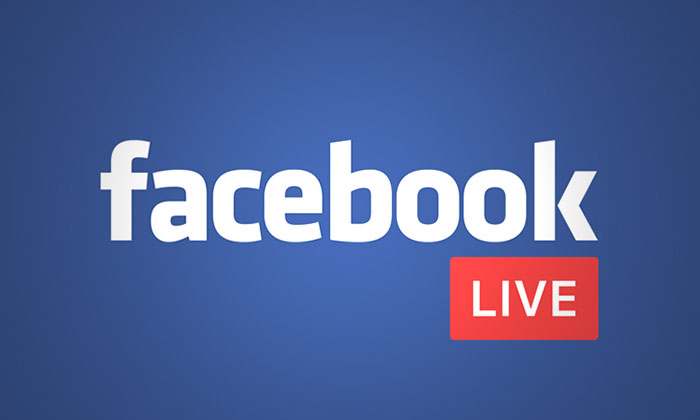 First Sunday of Advent Worship with Communion, via Live-Stream, and Virtual Fellowship Hour