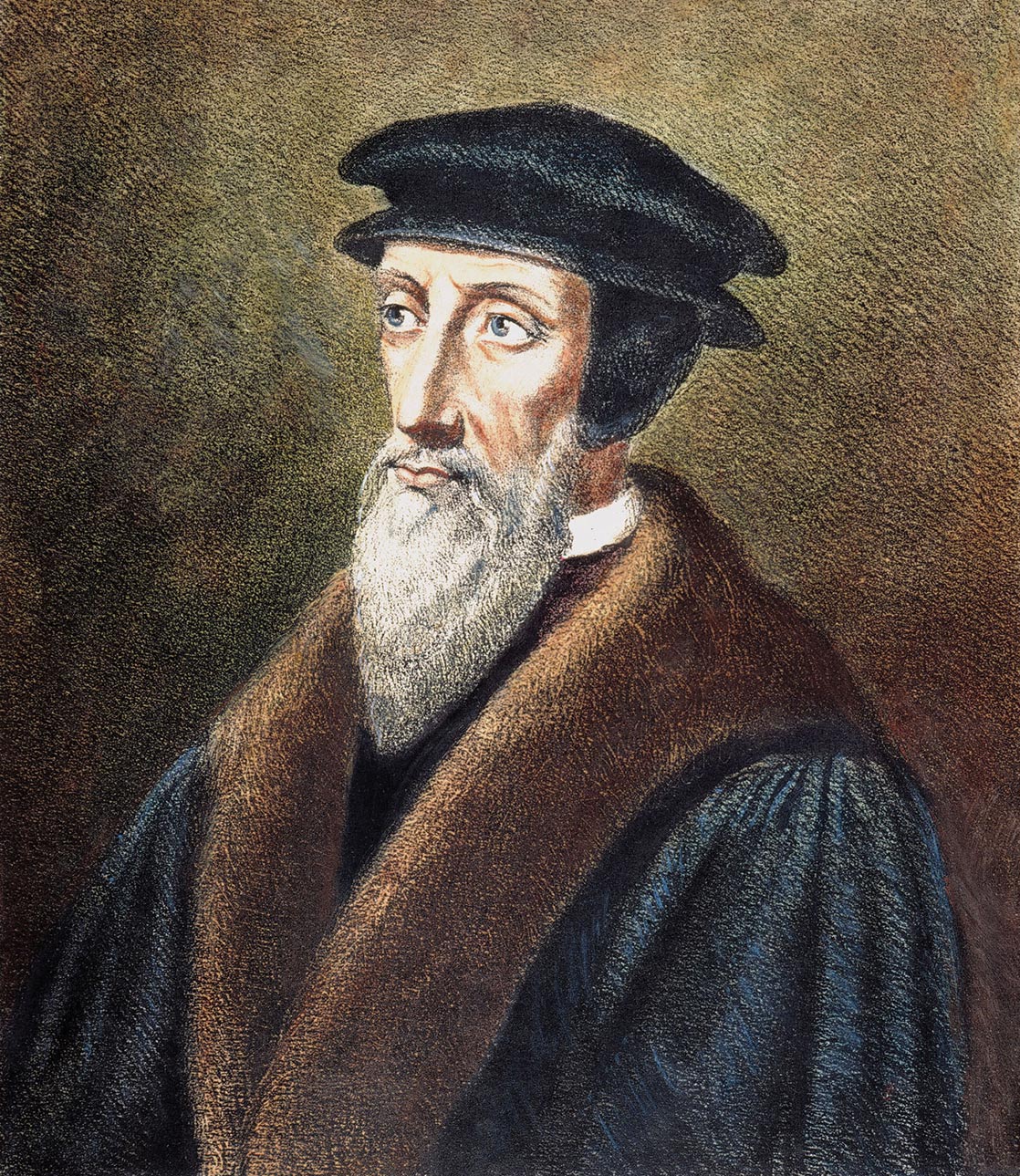 John Calvin actually was very concerned with the relationship between faith and politics––so much so that he concluded is Institutes on the Christian Religion with a chapter on the authority and role of civil government. Calvin had a high view of government and found politics a useful (even necessary) tool for individual Christians to promote the gospel and submit themselves to the will of God. So what else does John Calvin say about the relationship between faith and politics? And why should that matter to us as Presbyterians and as Christians?