A Failure of Moral Imagination: Returning Slaves to Africa 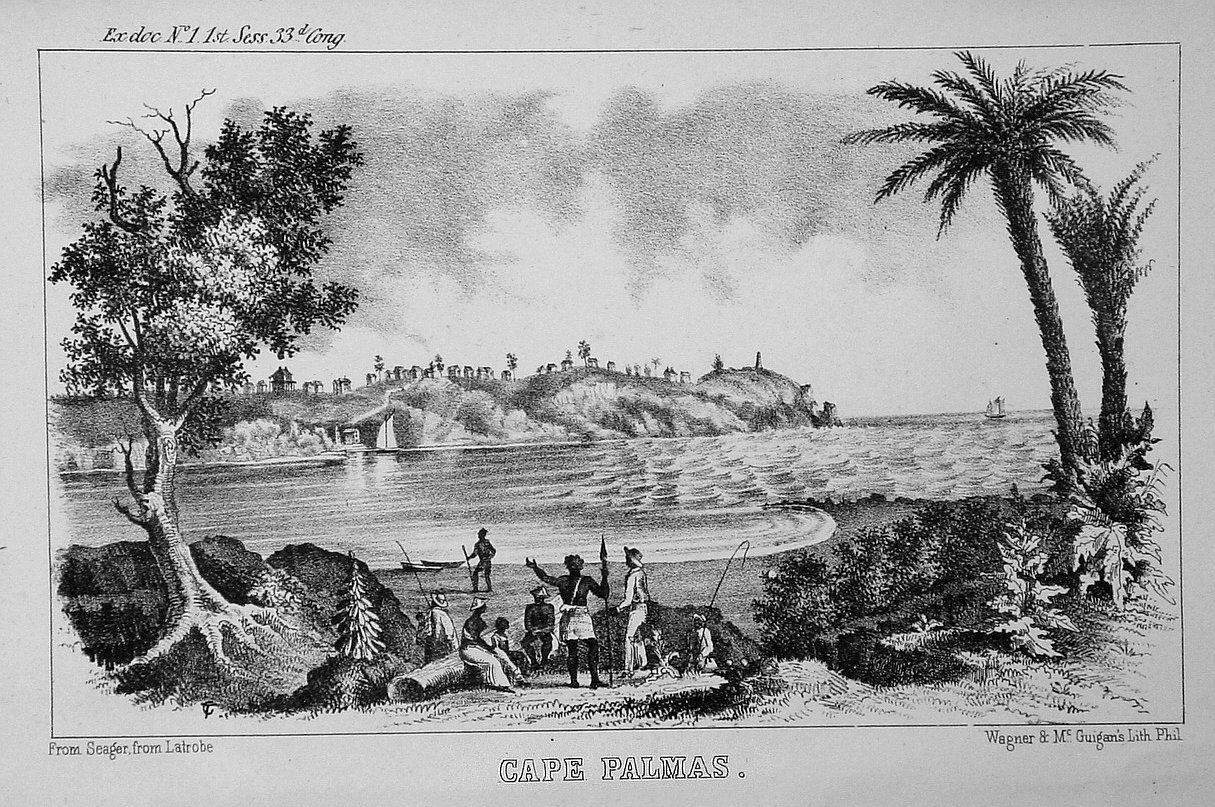 A Failure of Moral Imagination: Returning Slaves to Africa

Reflections on the American Colonization Society

Study hour and lunch
The Presbyterian Church of Lawrenceville Lounge

In the mid-nineteenth century, the idea of freeing slaves of African ancestry and sending them back to Africa was a popular among many of those who opposed slavery. The American Colonization Society (ACS) was a driving force in establishing the African nation of Liberia as a homeland for returned American slaves. A former pastor of The Presbyterian Church of Lawrenceville, Isaac van Arsdale Brown, was a prominent figure in the movement. The Shiloh Baptist Church congregation also has strong historic ties to the church in Liberia.

But many abolitionists of the time, and modern scholars, have pointed out the evil side of the ACS’s solution to the problem of American slavery: the lack of moral imagination to envision a future with African Americans and whites living together.

What can we learn about the Christian response to slavery at the time? And what lessons might that history hold for us now as we reflect on race in America?