Where have you found living water?

I was moved by our worship service last Sunday.  It featured a biblical character who was anything but holy.  She is the infamous “Woman at the Well,” whose checkered past included 5 husbands and a sixth man who was not her husband. Modern media would have a heyday with her story!  Real housewives of Samaria?  This woman had an amazing encounter with Jesus.  Here was a man who knew her past, yet he could see beyond her circumstances.  He treated her with respect, as a person of value. She had a “come to Jesus meeting” with…um…Jesus.  He first told her who he was – Israel’s long awaited Messiah – the one sent from God with living water able to quench the soul’s thirst.  This, in turn, revealed something deep and profound 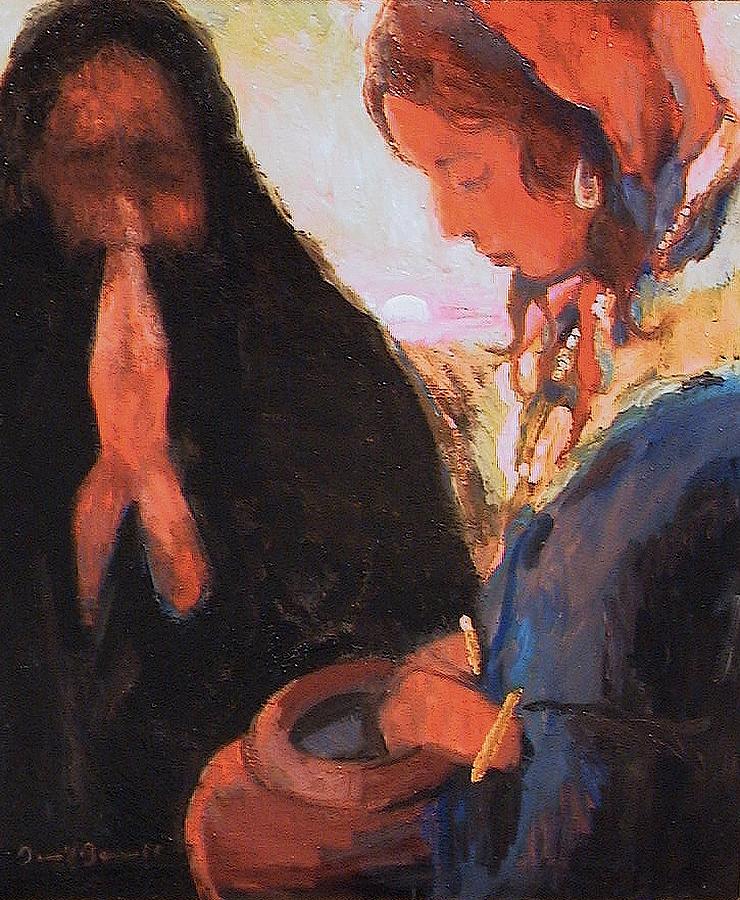 about who she was.  Her soul was indeed thirsty, and here was a long, tall drink of living water.  She drank.  It changed her life.  It made her new.  The living water that was Christ flooded her life with grace, joy, and peace.  She did not keep this good news to herself.  Instead she shared it with her whole village, becoming the most effective evangelist in all of John’s gospel.  What a story!

But that was not the most moving part of worship.  What was truly inspiring were the three people (Loraine Huchler, Lynn Dorsey, and Tom Baker) who shared how their own faith was ignited and fanned into a flame. It is powerful to hear real life stories of real people that you know, testifying in real time to the real difference Jesus still makes.  Living water, overflowing, bringing health and healing, purpose and meaning, hope and a fresh perspective.  Living water…where have you seen it bubbling up?  What’s your story?